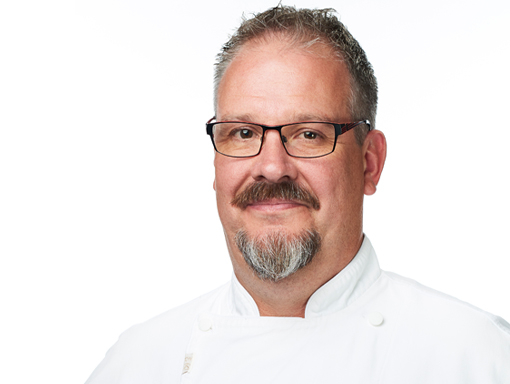 Prior to joining SAIT as a culinary instructor, Chef Michael Allemeier was executive chef at Bishops Restaurant in Vancouver and then at Teatro in Calgary. He completed his Certified Master Chef designation in June 2017, becoming Canada’s third chef to achieve the designation.

Allemeier hosted 20 episodes of Food Network’s Cook Like a Chef and has been a guest on many cooking and food-related shows. Allemeier also co-authored Bishop’s – The Cookbook and has contributed recipes to several cookbooks. 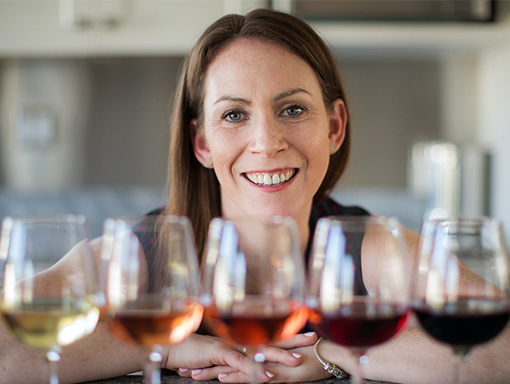 Nicole MacKay is a wine writer and consultant who holds her Level 3 Certification from the Wine & Spirit Educational Trust and is the Vice-President of the Wine Writers’ Circle of Canada. Her passion for wine was sparked the summer of 2004 while working in the tasting room of an Okanagan winery. That passion grew as did the desire to explore the stories behind the labels, which led to the creation of her own website, SocialSips.ca.